What comes to mind when you think of an adrenaline rush? Roller coasters? Skydiving? Bungee jumping? You’re mistaken. It’s ironing now. Yes, the tedious task of ironing clothes. Extreme ironing has been a growing trend among thrill-seekers who liked undertaking domestic activities in exotic settings. It’s been growing for the past 32 years–and now exponentially!! What was once a routine domestic activity has evolved into a competitive sport. Read Michael Lawrence’s novel JIGGY MCCUE: THE IRON, THE SWITCH, AND THE BROOM CUPBOARD, if you want to learn, and chuckle, about extreme ironing. It’s a timeless classic.

In this blog, we are going to look at the history behind extreme ironing, the rules involved, and some enthusiasts who have excelled at the sport.

What is extreme ironing?

EXTREME IRONING is a worldwide extreme sport started in Yorkshire Dales National Park in England and has grown to include more than 4,300 members worldwide. Yes, you read that right, extreme ironers take their passion for ironing as far as possible. In fact, international competitions are even held every year. Ironing is done on water skis, surfboards, remote and dangerous locations! Extreme ironing sounds like something only crazy people who have too much time on their hands would do (pardon the stereotype!), but it actually can promote mental health and de-stress. Plus, it’s just plain fun. 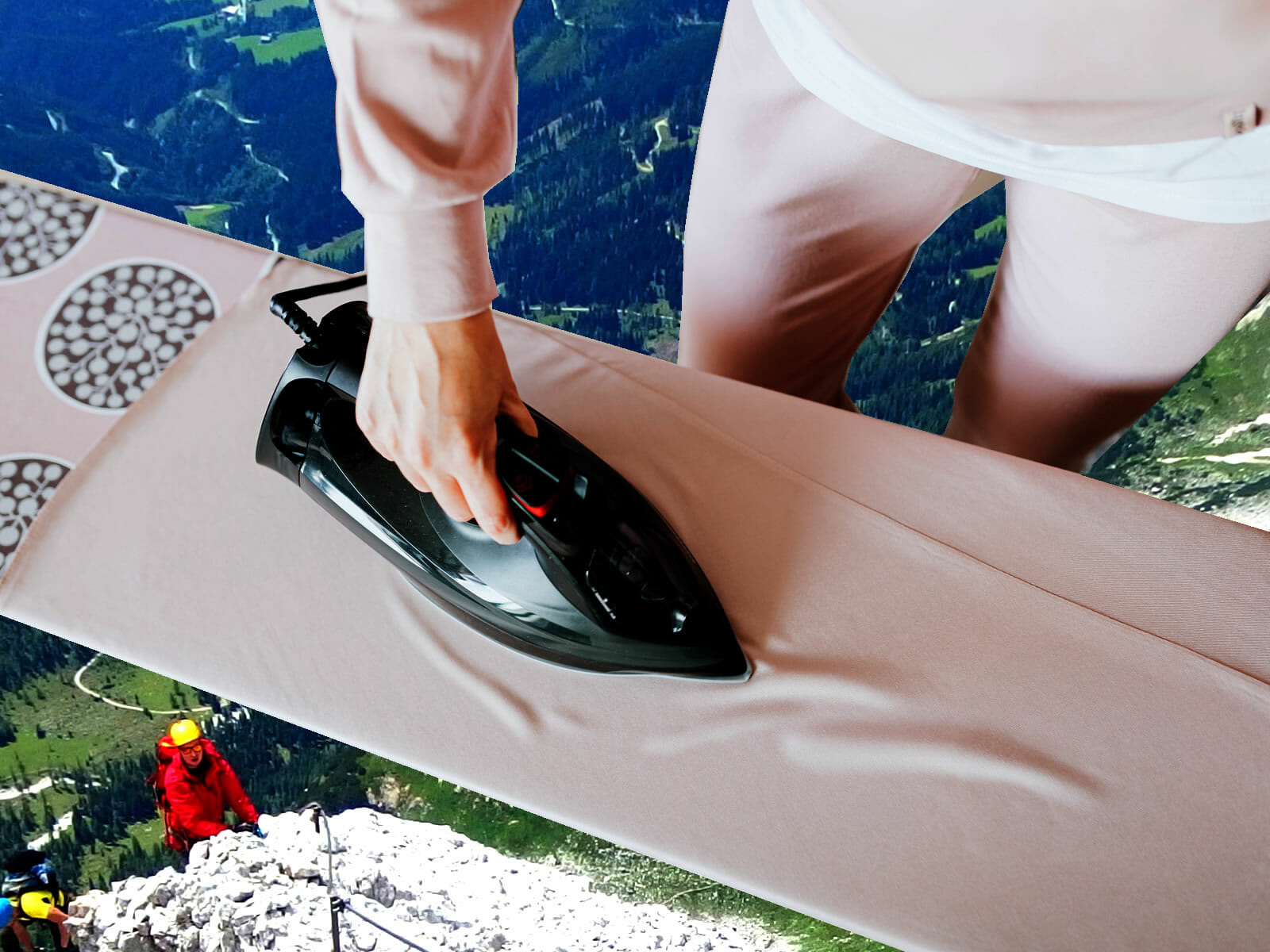 The Rules of Extreme Ironing Are Simple

The rules of extreme ironing are simple: get your favorite clothes and ironing equipment, put them all into your trusty backpack, and head outside and find the highest, most dangerous place you can imagine to iron your favorite shirt. In addition to these basic rules, there are some additional guidelines for taking part in the sport:

There are several extreme ironing methods –(1)  ironing while standing, (2) while lying down, (3) ironing while holding on to something solid such as a rock or tree trunk, and ironing any other way–as long as it’s extreme.

So, not everyone can say that they are extreme ironers as they prefer “normal” ironing at home.

Nevertheless, more and more people join this movement, bringing new ideas to the sport every day. There are no strict rules which limit those who wish to show their passion for this new activity. Whether you choose ordinary cloth or parachute material in extreme ironing everything depends on your personal preferences and imagination. In many ways, this sport is considered surrealistic as it requires both courage and strength.

“To uncover your true potential you must first find your own limits and then you have to have the courage to blow past them.” – Picabo Street

The outrageous extreme-ironing sport has existed for decades, but only in the mid-1990s did this ‘extremely British’ pursuit begin to attract a cult following. The originator of the sport, Tony Hiam’s, had a brother-in-law whose passion for well-pressed clothing drove him to lug an iron and ironing board to the weirdest of places in England in the 1980s. He even brought it camping with him on occasion. Tony felt motivated by him and started ironing clothes in unusual places, primarily to mock his brother-in-law.

However, the activity did not take off until the rock climber Phil Shaw took an iron and ironing board rock climbing in 1997. He planned to take extreme ironing throughout the world, performing his skill throughout the United States, Fiji, New Zealand, Australia, and South Africa. Soon Shaw began publicizing the activities under the moniker “Steam” (starting in June 1999), which he did this on purpose so that the majority of people could connect with him.

The sport’s quick growth resulted in the First Extreme Ironing World Championships in Germany in 2002. Six nations participated in five events: Urban (in/on a broken-down automobile), Water (on a surfboard or in a canoe on a fast-flowing river), Forest (at the top of a tree), Lauda (scaling a climbing wall), and Freestyle (you name it). Ultimately, Great Britain would emerge victoriously.

While some of the hype has faded down (unfortunately, it was never fully sanctioned), determined enthusiasts are still attempting to imitate or manufacture their own steam-wielding antics. 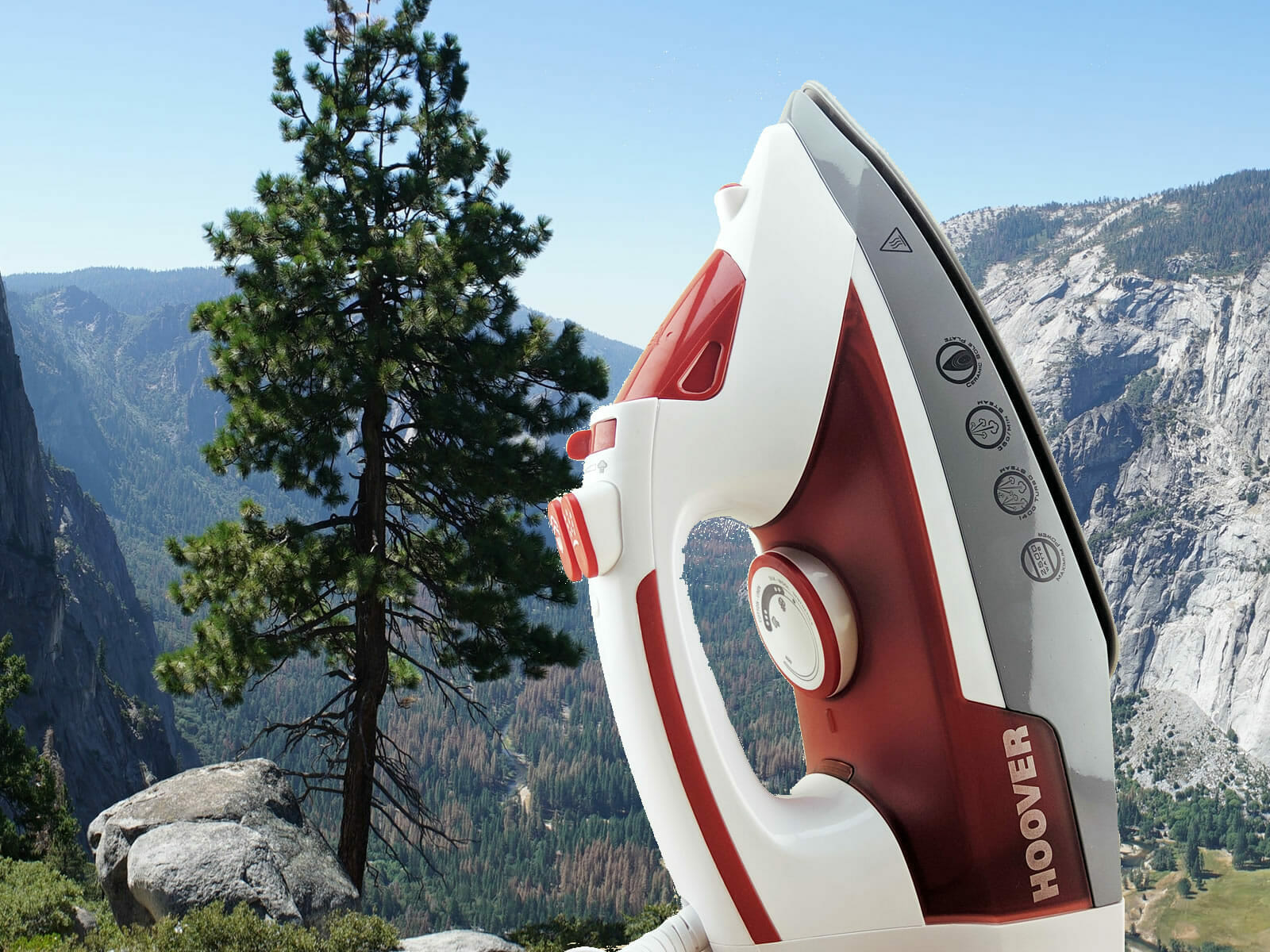 The differences between normal people and these Extreme ironers.

If you’re an extreme ironing enthusiast, then you probably already know the benefits of this sport. But just in case you don’t–or if you want to spread the word and convince your friends/family to start this sport as well—you need to know these differences between normal people and the Extreme ironers.

Normal people wake up every morning. They take a shower, get dressed (perhaps, ironing their clothing), eat breakfast, and come to work. Extreme ironers do the exact opposite by taking the extreme route. And they make a living out of it. Normal people have limits. But Extreme ironers? No way! They go way beyond what you’ve seen before. So what’s their secret to success? Why can they do what others can’t even dream of? Well, it comes down to one thing – determination! These guys don’t give up. They don’t care what others think. They’re often crazy. And they strive to achieve great things, regardless of circumstance.

How do I start?

This isn’t a sport you can merely pull up and play, especially when you consider how dangerous it is. Before you try, I suggest you start as simple, very simple. But considering the prize money, or adrenaline you may get, it might be worth it. And keep in mind that the more extreme you go, the more money you’ll make; however, you won’t make any money if you’re dead, so practicing in your backyard is a good idea. You may iron while swinging or on the top of a shed or garage! Keep in mind that the iron has to be hot, which means you’ll have to iron some items – finding a plug outlet in exotic locations is challenging. Extreme ironers have even attempted the challenge while scuba diving! How do they turn on the iron, much less without getting shocked?

There are so many opportunities to be involved in extreme sports today, it’s hard not to get overwhelmed; but when you decide on which sport is right for you, you’ll be well on your way. With extreme ironing, be disciplined and willing to spend the time required. It’s worth it. 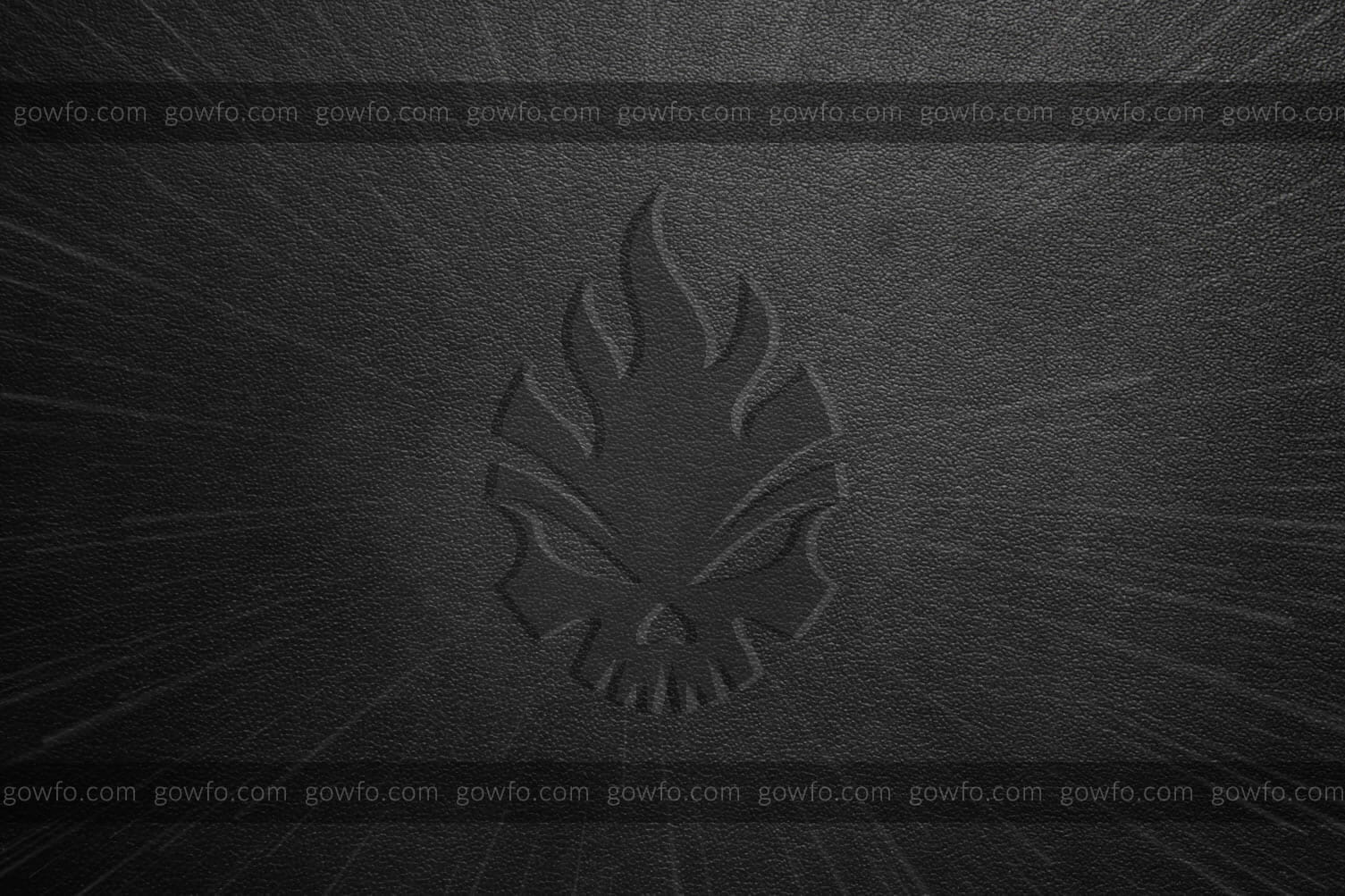