Do you enjoy ice skating at your local rink, or perhaps at a lake or pond in the colder months? It fun for the whole family, a romantic date for couples, and a fun hobby for most. However, did you know that ice skating has a more extreme version? That’s right, Ice Cross Downhill can almost remind you of a rollercoaster. You’re on ice skates skating down a course making sharp turns, going down steep vertical drops and racing other competitors. Sound intense? It is!

Redbull Ice Cross Downhill is an intense winter racing activity that involves numerous skaters competing against each other on a downhill track. Aside from the skates, racers use some of the same equipment as ice hockey players. Each race has a maximum of four competitors, and the first to cross the finish line wins. Competitions are held in the heat format. Racers are eliminated until only four remain for the final race to determine the overall champion.

Courses are purpose-built with an icy surface appropriate for ice skates. It has multiple steep curves on both the left and right, ramps for jumps, and vertical drops. Red Bull Ice Cross World Championship is a prominent international tour for the sport that includes races in both North America and Europe. Racers are granted points according to their finishing place. The racer with the most points at the end of the tour is crowned world champion.

Skaters will reach up to 50mph as they glide down the steep twists and turns of the course.

The idea is straightforward. Four ice skaters race down a 700m ( 0.43 of a mile) track at speeds of up to 50mph in Ice Cross. Each racer must attempt to be the first or to reach the finish line while avoiding being wiped out by others as they weave around twists, turns, and obstacles.

Each race is a frenetic mix of technical prowess, outrageous bravery, and – sometimes– high-speed collisions.

Though the races take less than a minute, every second from the opening of the starting gates high above a steep, slippery drop to the instant the competitors cross the finish line, is pure action in an ice race. Racers tuck into drops, scramble through curves, race down straightaways, and sacrifice every ounce of energy in the pursuit of victory.

However, the sport as a whole is intriguing because of the athletes. Hours of course research, weeks of focused training at the gym, skate rinks and other training centers, plus dozens of prior races, and years of practice all go into that 50 or 60-second dash down the course.

A 300-350-meter racecourse gives no room for error; take a bend too wide, and you lose that half-second that may mean the difference between first and second place at the finish line. If you land a leap too high, your opponent may be able to turn inside. Fall, and you’re done; you’ve lost your chance.

The races are held on specially designed courses that are designed to be safe for both competitors and viewers alike. In addition to jumps, turns, and edges, racers also have to contend with grinding rails—which will test their skill at balancing on their skates.

These races are held around the world, in places like Austria, Switzerland, Russia, Czech Republic, and Canada.

The Basic Rules of the Game

I’m sure you’d love to attend in person, but if you can’t, Red Bull TV has all the action, so be sure to head over there for it all!

One thing is for sure—Ice Cross is insane, but our kind of insane. Imagine going to the largest cities in the world, and skating at top speed on the world stage in iconic locations. The prize money, the fame, the adrenaline rush—it’s got our hearts pumping just thinking of it! 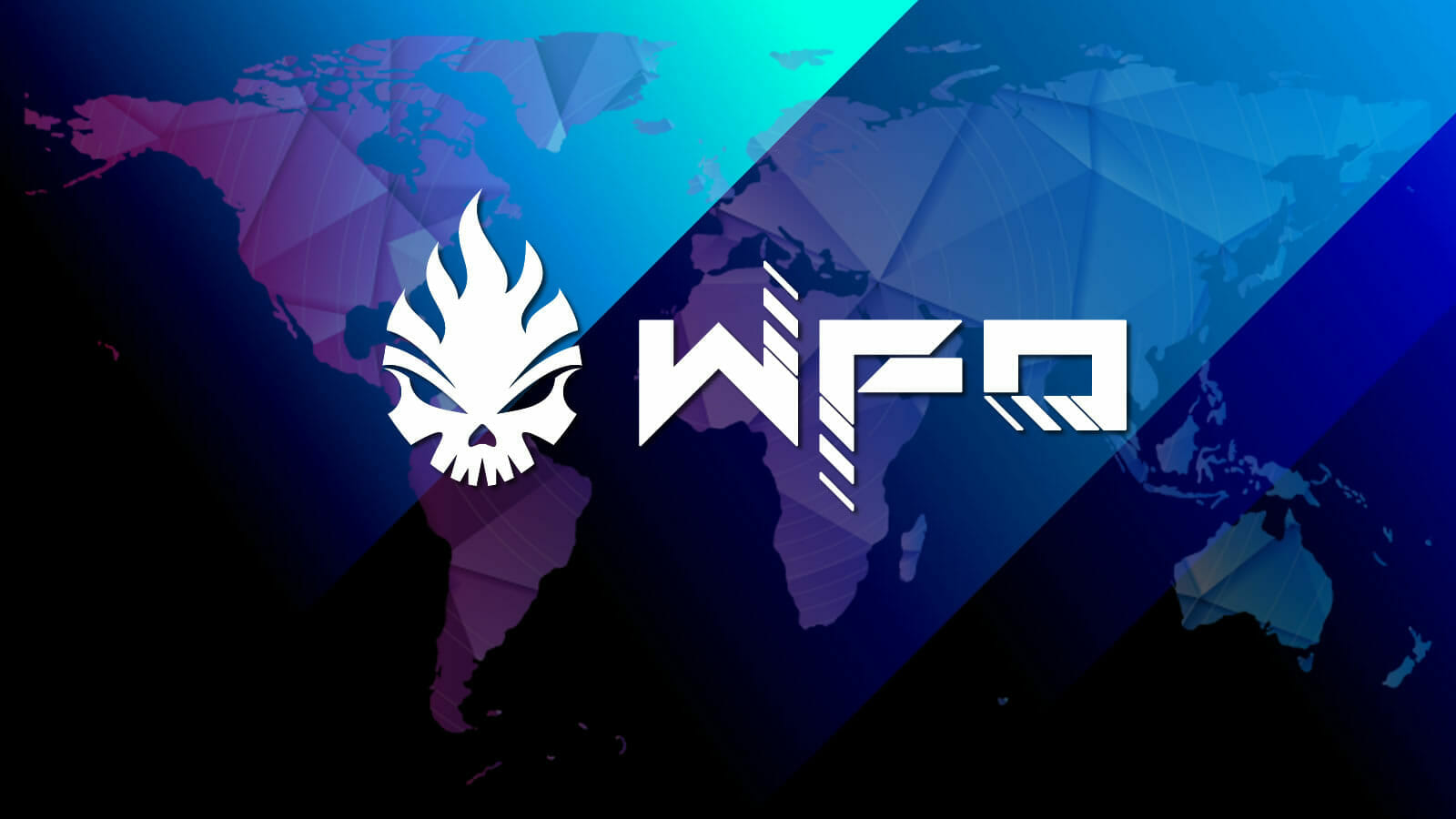 Follow GOWFO.com for the latest news on all things extreme sports. Want to grow your followers within the extreme sports world? If you’re an extreme sports content creator or influencer and want to participate in the launch of WFO.TV, please contact us.