It’s no mystery that major brands shell out hundreds of thousands of dollars to sponsor extreme sports and adventure events like the Olympics, X games and more. It’s because these events represent everything these brands stand for—courage, ambition, and getting the job done in an ultimate way. What could be more adventurous than snowboarding down a mountainside at 80 miles per hour, seeing the world from above while skydiving or flipping through the air on a BMX bike?

According to Deloitte research, extreme sports sponsorship has been increasing at record amounts for the last 10 years. $37.9 billion was spent on sports sponsorship in 2007  and now $65.8 billion in 2018, showing a near 50% increase. Out of this total spend, the market is widely dominated by companies based in three regions: North America (36.7%), followed by Europe (26.7%), and Asia Pacific (25.2%). 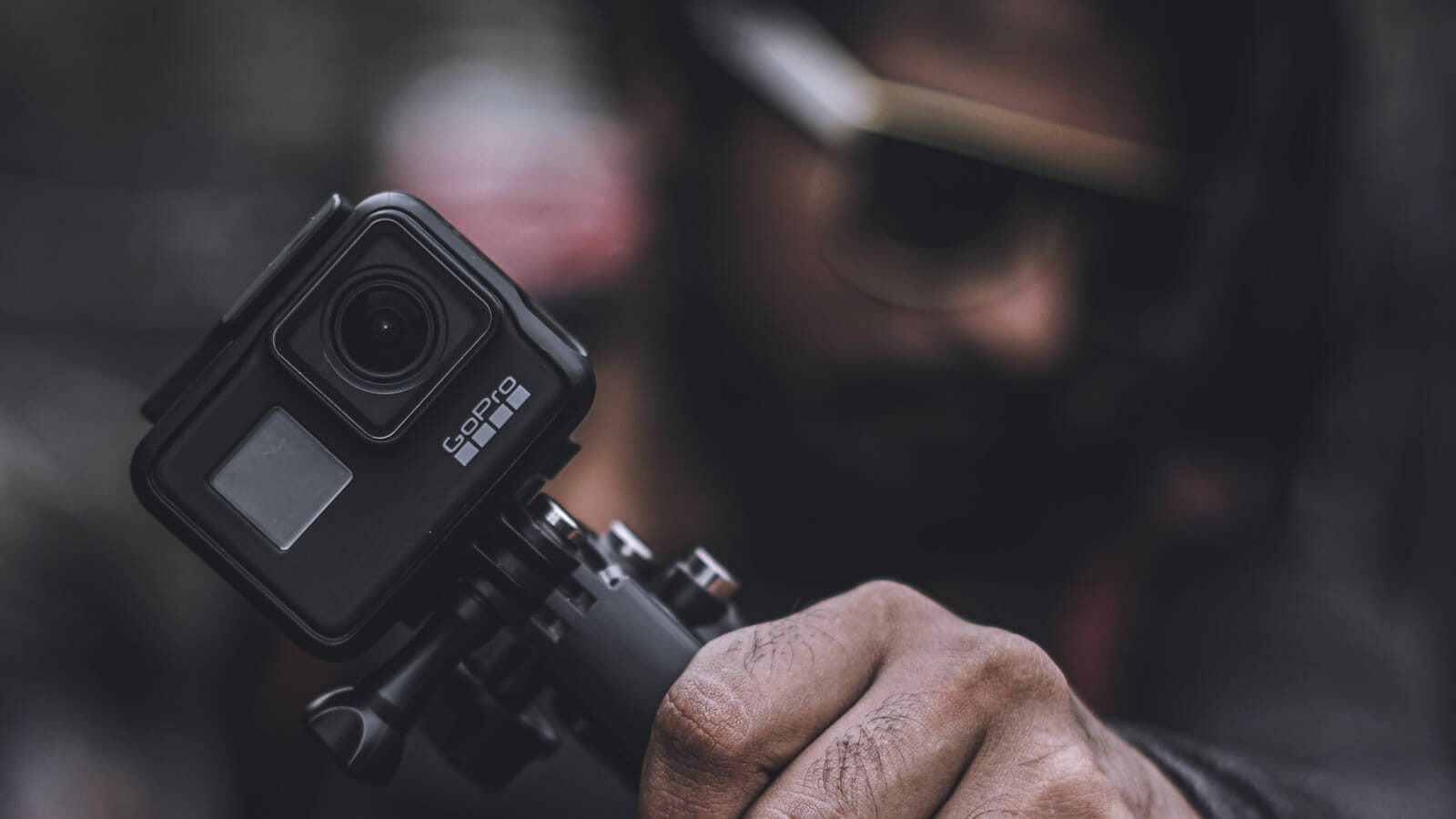 The Method Behind the Madness

It might seem like a bit of a wild investment for companies that are primarily in the business of selling shoes, clothing, or other normal products. So what is the connecting dots? Let’s first ask the following question:

Why do people watch extreme sports? 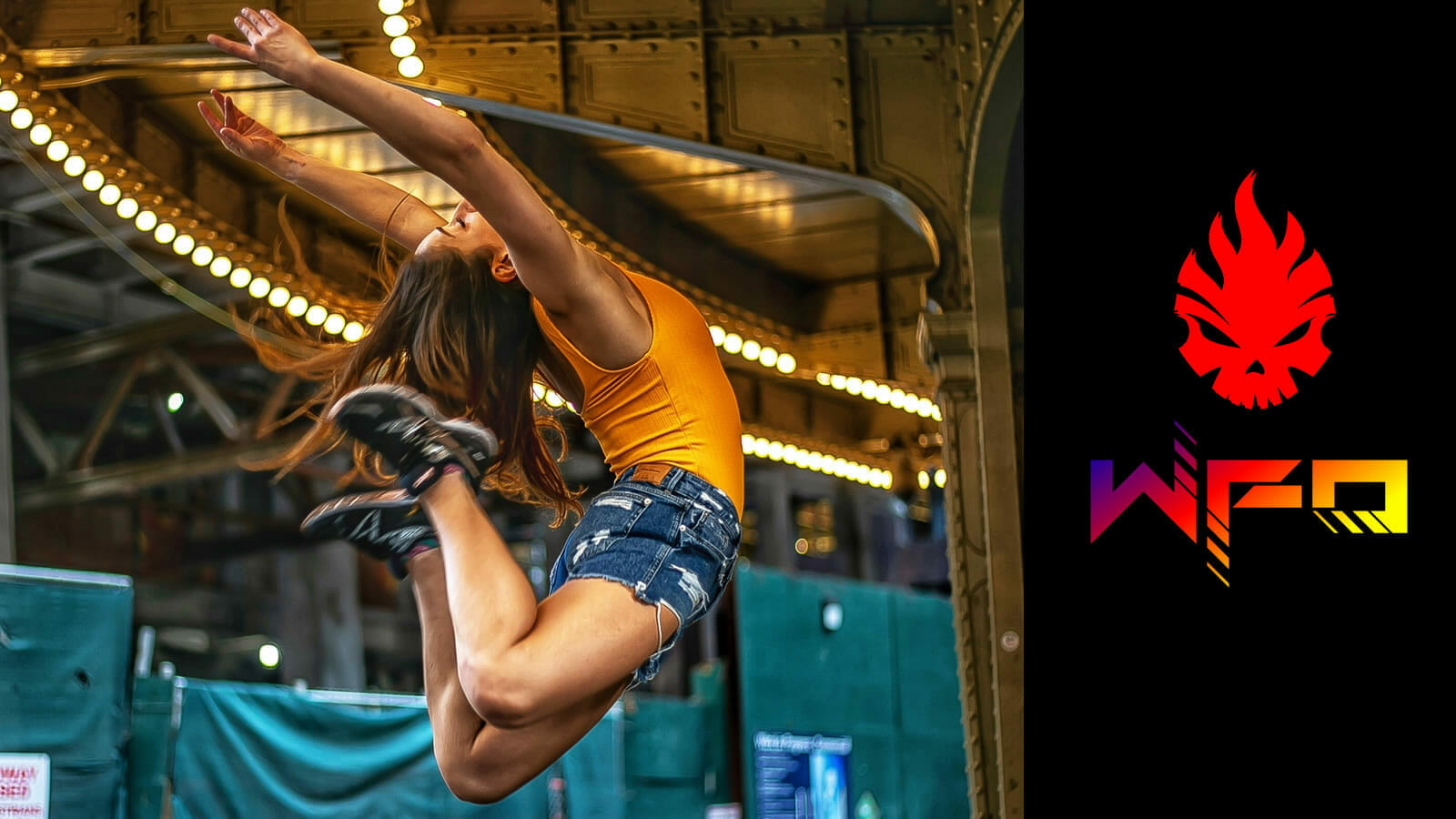 The Answer is Quite Simple

Brands are looking to expand their reach and attain new customers. The people who make up their target audience  have the same values, interests, financial levels and personality as those who are extreme sports fans. Companies know this, and market their products through extreme sports to reach these people, and turn them into customers.

When you sponsor extreme sports, you’re not just supporting a group of thrill-seeking adrenaline junkies. You’re supporting a close-knit community of people who know what it means to persevere through adversity and failure.

If you’re a company that wants to target the audience of extreme sports, sponsoring events and athletes is a major route to  boost your brand’s visibility.  Another avenue is to advertise in sporting magazines, organizations, and extreme sports websites, like here at GOWFO.COM. 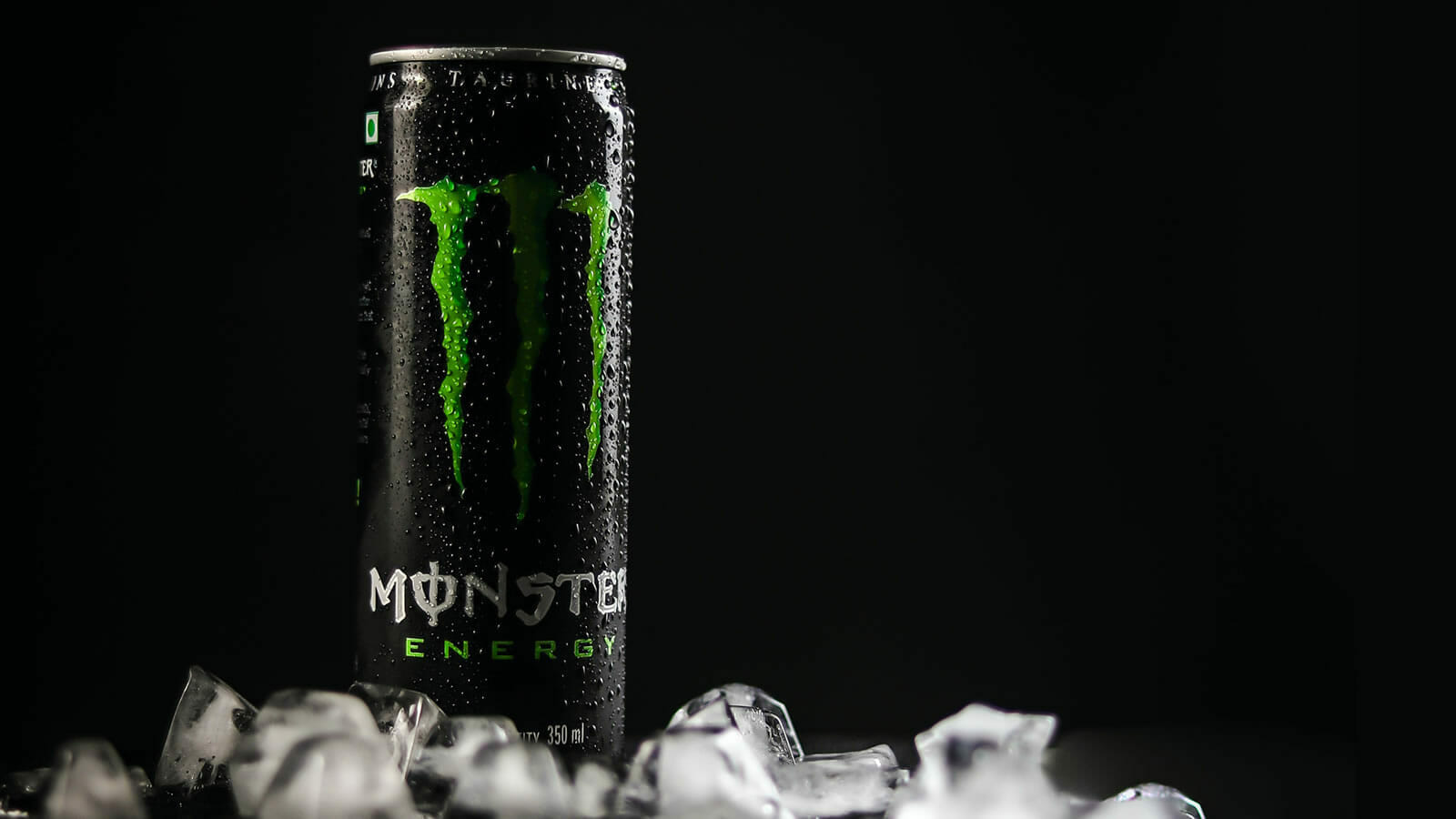 Brands Use Extreme Sports to Connect to Customers

Modern brands that want to be associated with extreme sports want to look as if they are following the trends of society. They build their company image on the basis of such things as extreme skiing or snowboarding, surfing, and others. A good example is Red Bull. They sponsor different sports teams and events worldwide.  Red Bull also runs Red Bull Media House where they produce videos about all kinds of sports, not only promoting the industry but bringing themselves to the forefront of the industry as the #1, the expert—the go-to brand for extreme sports.

Another example from the world of extreme sports is the Red Bull Stratos project, which was the first manned mission to the edge of space in 2012. This project was sponsored by Red Bull and made by Felix Baumgartner. He jumped out of a balloon with a pressurized suit and landed safely in the desert after jumping from 39,000 feet above the Earth’s surface. The purpose of this project was to break three world records: highest jump, the highest manned balloon flight, the longest free fall time. The video of his jumps has become one of the most-watched videos on YouTube with over 42 million views in just a few days after it was uploaded. For Red Bull, this brought their name to nearly every major media outlet in the world, and further increased their brand awareness, and “cool factor”.

Advertising to the Right Market

The most popular TV events are the most expensive to advertise—more eyeballs, more money.

There’s a larger pool of viewers for extreme sports, so if you are trying to reach a lot of people, this is one of the best ways to do it. The popularity of extreme sports has also grown over the last two decades, and is expected to continue to increase.

Plus, There are more options available for advertisers today than ever before. For example, you can target specific demographics based on age, location, gender, and race. This allows advertisers to get much more specific with their messaging and target the right audience for the right products. 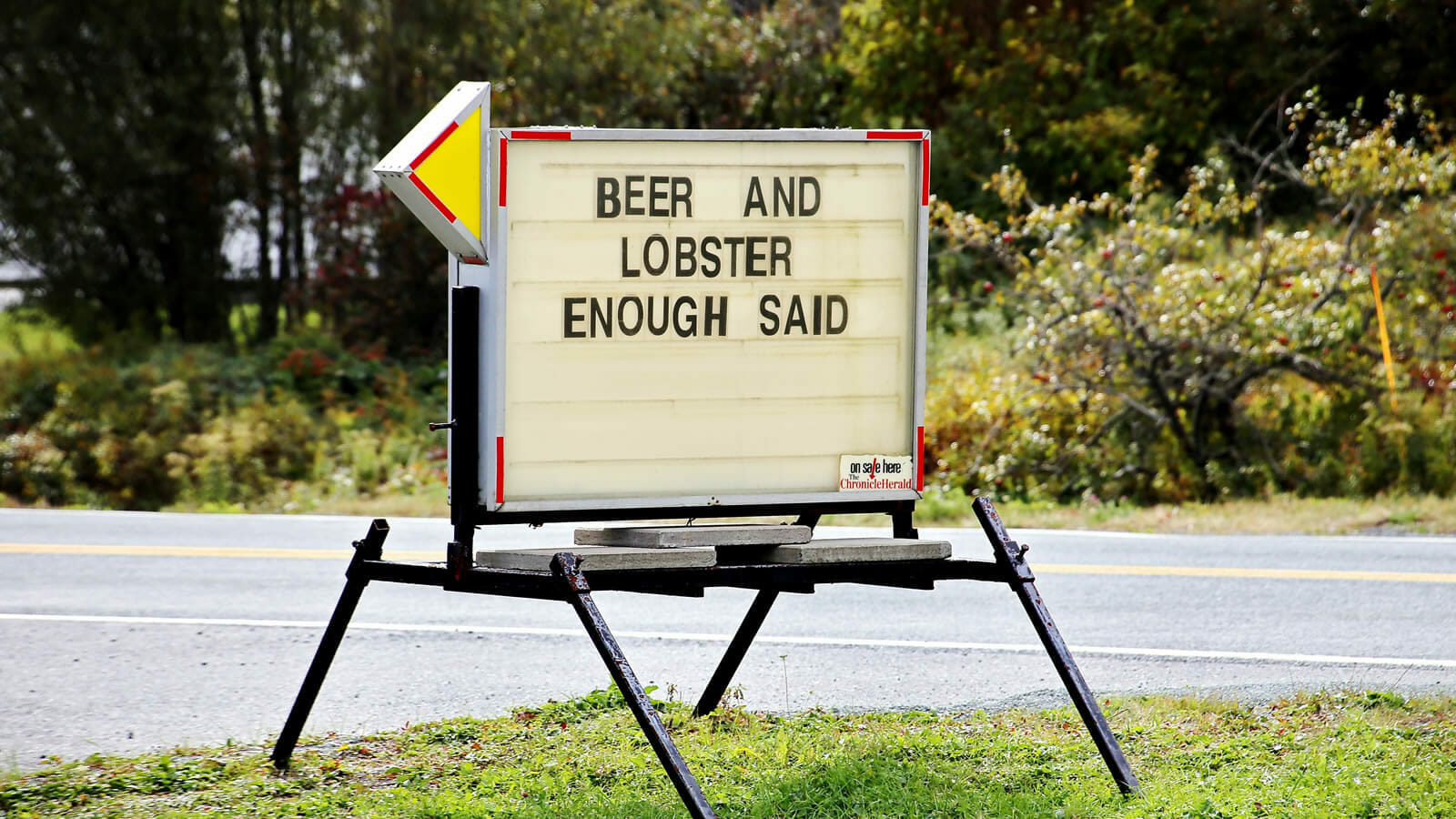 We have to consider the fact that extreme sports are not just competitions, but events that attract large groups of people who, on the surface, have one thing in common: A love of sport. Combine that with a top-notch marketing plan, and it’s a win-win for everyone: Brands sponsor events, athletes build their careers, fans get an epic experience, brands build their business, and it starts all over again.

Don’t forget to subscribe to GOWFO.COM to know about the latest extreme sports events!